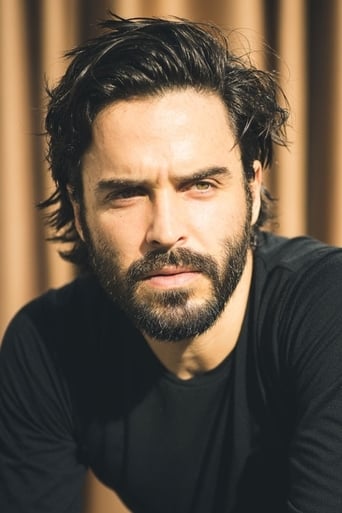 Biography:Assaad Bouab is a French-Moroccan actor whose first co-starring role is Whatever Lola Wants, directed by Nabil Ayouch and co-starring Laura Ramsey as Lola. The film premiered 11 December 2007 at the Dubai International Film Festival. Bouab attended Cours Florent from 1999 to 2002, and graduated from CNSAD in Paris in 2006. He has had a regular role in the popular French television series Call My Agent!.