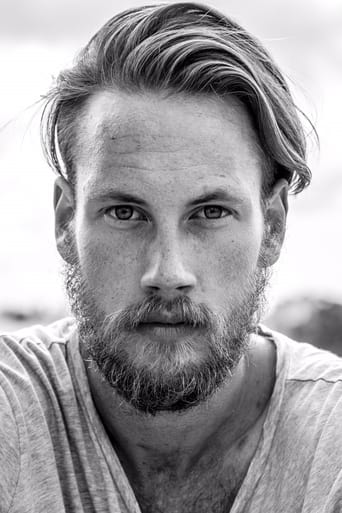 Biography:​From Wikipedia, the free encyclopedia.   John Robinson (born October 25, 1985) is an American actor. He portrayed John McFarland in Gus Van Sant's Elephant and Stacy Peralta in the skateboarding film Lords of Dogtown. Robinson enjoys snowboarding and played lacrosse in high school. He has also done some modeling. He is a 2005 graduate of the Oregon Episcopal School. Description above from the Wikipedia article John Robinson, licensed under CC-BY-SA, full list of contributors on Wikipedia.