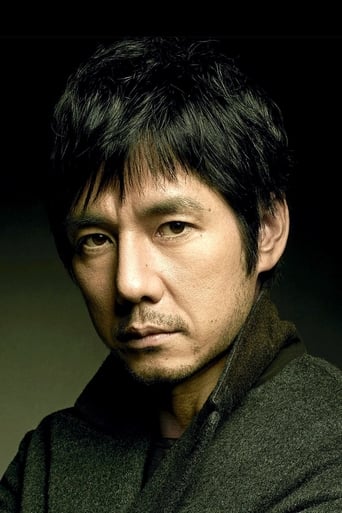 Biography:Hidetoshi Nishijima (born March 29, 1971) is a Japanese actor. He is widely regarded as one of Japan's leading actors in numerous films and television drama series. He has appeared in a wide range of films from epic science fiction films such as Shin Ultraman (2022) to small-scale art films such as Dolls (2002). He is best known internationally for his leading role in the film Drive My Car (2021). He received the Japan Academy Film Prize for Best Actor for the film. Description above from the Wikipedia article Hidetoshi Nishijima, licensed under CC-BY-SA, full list of contributors on Wikipedia.