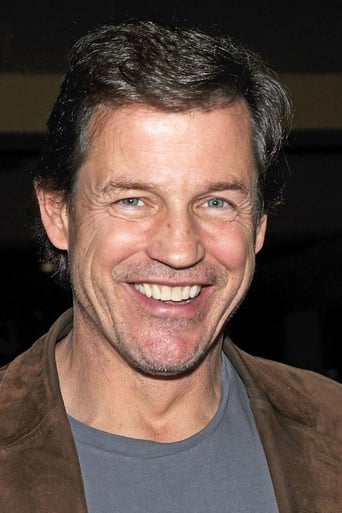 Biografi:Michael Paré (born October 9, 1958) is an American actor. His first starring role was as Tony Villicana on the television series The Greatest American Hero. His best-known film roles were as Eddie Wilson in Eddie and the Cruisers (1983) and its sequel Eddie and the Cruisers II: Eddie Lives! (1989), as well as Streets of Fire (1984) and The Philadelphia Experiment (1984). Other films included Moon 44 (1990), Village of the Damned (1995), Bad Moon (1996), Hope Floats (1998), and The Virgin Suicides (1999). Paré won the best actor Award at PollyGrind Film Festival for the film Road to Hell playing again the role of Tom Cody. On television, Paré starred with Michael Beck in the CBS police drama Houston Knights in 1987–88, as well as the short-lived 2001 science fiction television series Starhunter. Paré frequently appears in Uwe Boll's works. ​From Wikipedia, the free encyclopedia