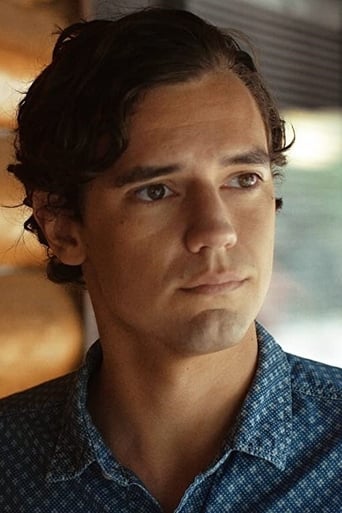 Biografi:A classically trained actor who has won several national awards for his work in Shakespeare productions, John Way now finds himself playing a variety of film roles from country singer (Sweet Sunshine) to cowboy (The Boardinghouse Reach), and has guest-starred in the Amazon Prime series The Romanoffs. Born in London and raised in Tokyo, John is now based in New York. He spent his high school years in Phoenix, the place he considers his American home. He is a National Young Arts award winner, and a graduate of Carnegie Mellon. He is also certified by the Royal Academy of Dance, and has singing awards from Classical Singer Magazine.