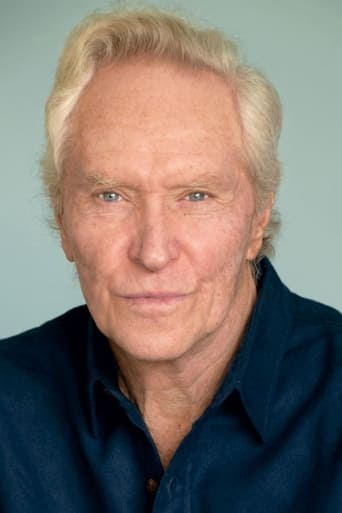 Is eol do: Acting

Beathaisnéis:Arthur Roberts first fell in love with acting starring as Crichton in The Admirable Crichton at Fieldston, his New York City high school. The most beautiful girls in the class surrounding him after the curtain fell didn't hurt either!!! While Dean's List and on scholarship at Harvard, he found acting far more fun than studying pre-med - he thought, " if I can just get them to pay me to do this..."