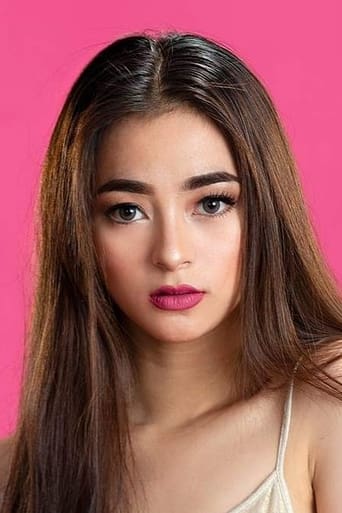 Biography:AJ Raval is a Filipino actress, YouTuber, and social media star. Having the genes of such talented parents, AJ also sparked interest in the business. She has considered an upcoming star and has high expectations given her famous family. Before becoming an actress, AJ was a member of a girl group called The Fabulous Girlfriends when she was only 15 years old. She has starred in several movies under Viva Films and appeared in the first‑ever Philippine longest-running drama of all time "Ang Probinsyano."